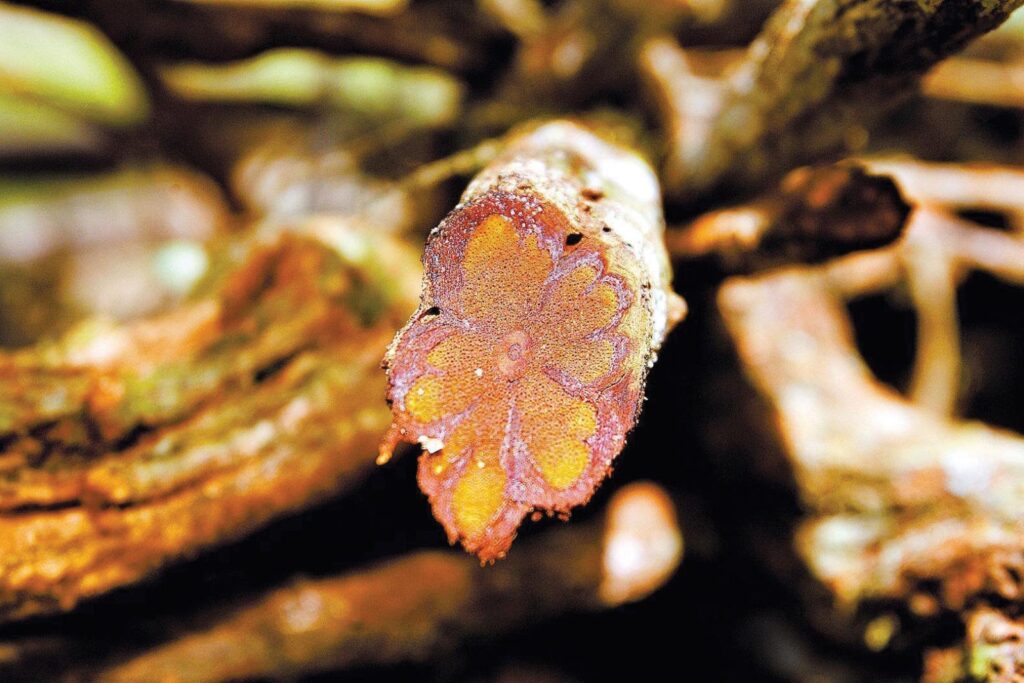 This time we will tell you everything you need to know about ayahuasca, an Amazonian plant that has given much to talk about, due to its hallucinogenic effects and the rituals in which it is being used, which have even been attended by famous personalities. Find out below.

It is a plant that grows naturally in the Amazon, which has been used since ancient times by the shamans of this area as a natural remedy. It is also known as “the rope of the spirits”, and for some years it has been popularized in the West for spiritual purposes that are setting trends.

However, in other parts of the world such as Spain its consumption is prohibited by law as it is considered a hallucinogen, although it continues to be consumed clandestinely in spiritual retreats, it is still outside the law.

Fashion is such that it is enough to go online and look for vacation offers to find a great variety of them where ayahuasca is offered as an attraction.

The legal vacuum that surrounds the use of this plant favors these activities, since the prohibition is not defined for ayahuasca itself but for DMT, which is a psychotropic substance present in its components, which generates visions and hallucinations in those who consume it.

Ayahuasca is consumed in a thick infusion during collective rituals known as ceremonies, which are led by a shaman.

After ingestion, participants may manifest immediate symptoms that generate nausea, vomiting, sweating and diarrhea, which is spiritually interpreted as the expulsion of fears, traumas and blockages in a ritual accompanied by prayers and songs. 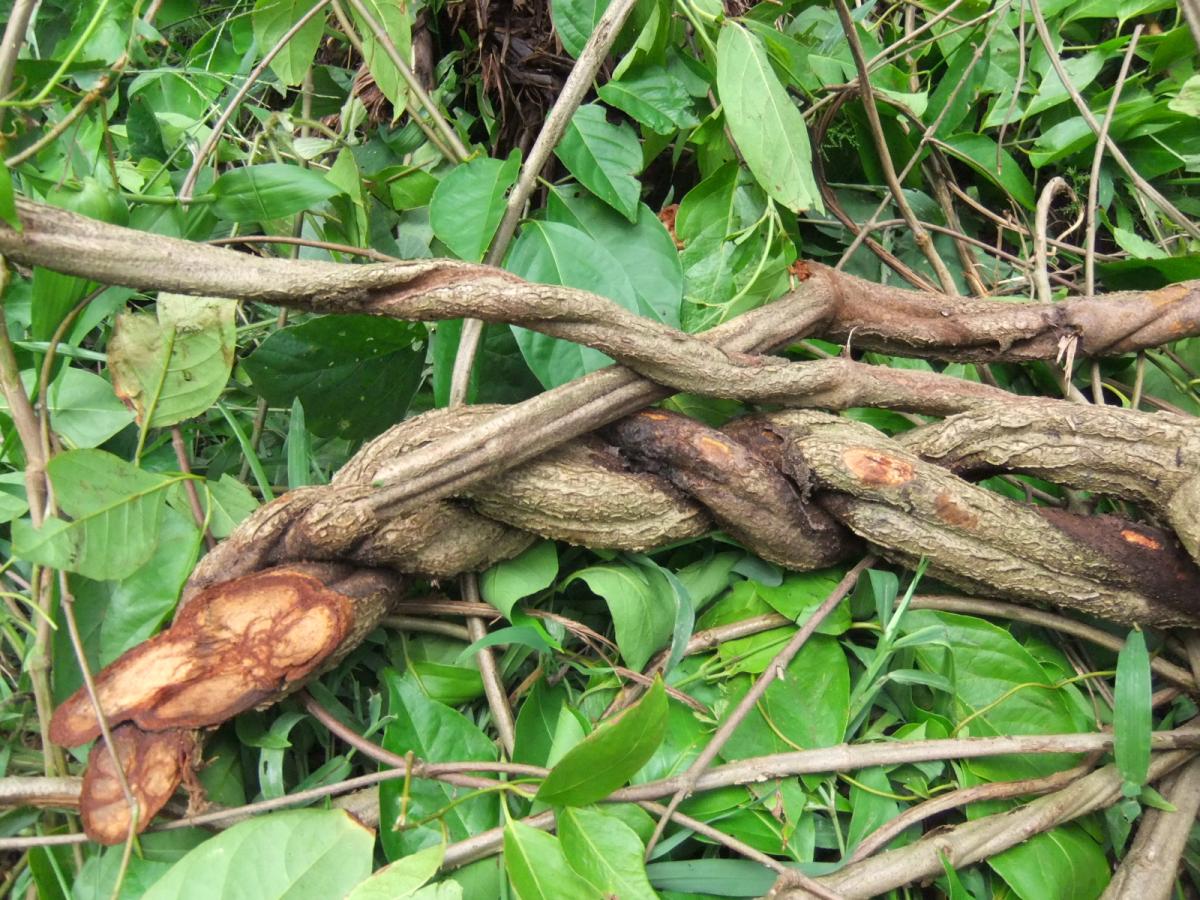 Due to the increase in people’s interest in participating in this type of ritual in Madrid, Barcelona and Palma de Mallorca, schools of psychology have warned of its danger as if it were psychotherapy.

Among the side effects of consuming this plant are heart attacks, seizures, sudden hypertension and severe psychotic symptoms that can become irreversible. It is believed that this type of ritual could also be used for the purpose of sexual domination.

Those who have consumed the plant in similar rituals state that they have perceived colorful hallucinations and a kind of divine transcendence to other dimensions that they themselves cannot identify. With regard to its supposed healing qualities, science has shown them to be unfounded.

Even so, there are businessmen who continue to promote its consumption, the main one being Gerard Armond Powell, who has achieved an empire with the Rythmia center in Costa Rica, where celebrities from all over the world come to try Ayahuasca in exchange for about 5,000 dollars.

As with other hallucinogens, Ayahuasca alters thought, emotions and the perception of time, it is not a recreational drug and its effects are not exactly pleasant.

Taking the experience of celebrities as a reference, Megan Fox manifested its consumption as a trip to hell, Olivia Newton John tried it as part of a ritual shared with the Indians of Peru.

Lindsay Lohan says she saw her life flash before her eyes and got rid of things from her past that she no longer wanted to remember. For her part, Miley Cirus assures that her experience was positive but even so, she would not try it again.

Finally, Will Smith turned to this concoction as a solution to his failed marriage, indicating that he perceived a psychedelic vision with premonitory touches where he saw his house, his money and his career disappear, adding that his vision was a manifestation of his fears and he wanted to vomit

The decision to undergo an experience like this is completely personal, but based on the testimonies of those who have already tried Ayahuasca, it is clear that it is not something pleasant and the health risks to which the body is subjected are really due to consider.